The jobcentre in Copenhagen, Denmark’s capital and most populated city, has consolidated most
of its employment support facilities into one large jobcentre. The large, multi-story and multi-building jobcentre has many counsellors and other support staff. The jobcentre covers an area of 36000 m2, and 1100 people work there daily. The number of visitors in a day can be as many as 2000. The jobcentre has its own security team who safeguard the staff against frustrated and angry clients.

All staff members are wearing the ZONITH ID Badge with their access control card inserted into the front. Besides mounted, wireless panic buttons are in both meeting rooms and reception areas. These panic buttons combine with the ZONITH control room software become a highly sophisticated panic alarm call system. It dispatches automatically and fasts alarms to the closest security guard. 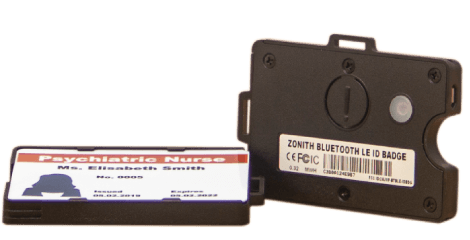 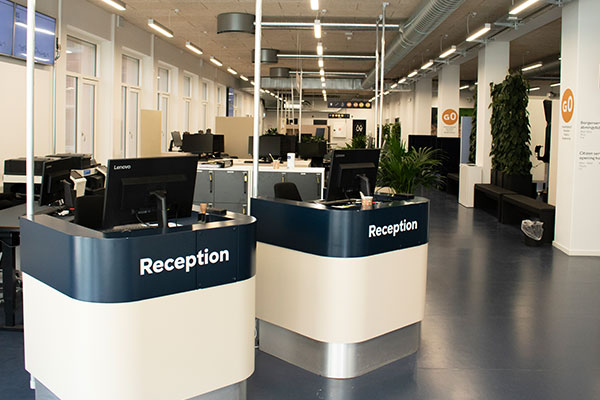 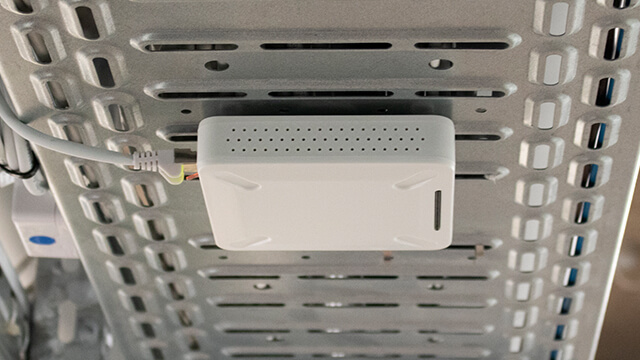 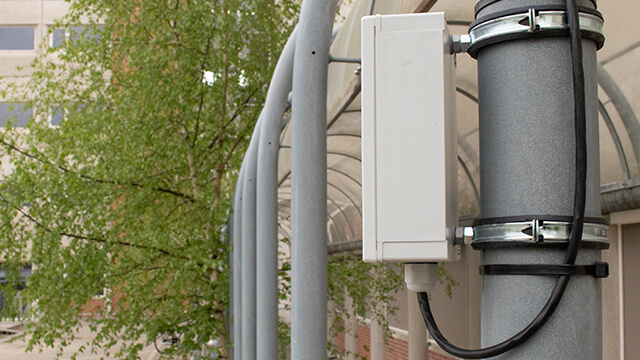 To ensure staff members are safe while outside, Bluetooth Receivers have been installed in weatherproof enclosures. Should a distress situation arise outside, the staff can press the panic button on their ID badge, informing security as to where they should rush to. 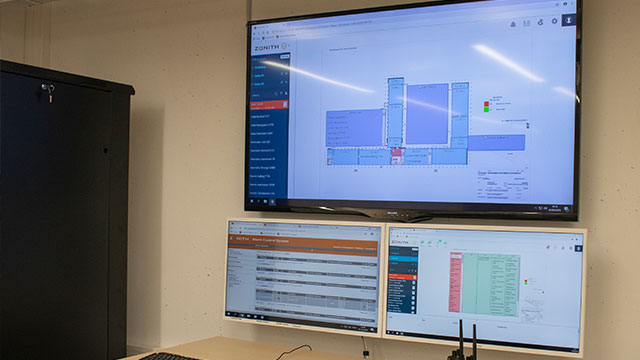 This solution ensures that alarms are sent to the appropriate security guards based on their location, work schedule and competency. All alerts are also visualized on monitors in the security control room.

“We have been using ZONITH's staff safety solutions for years in other jobcentres. Now we have moved into our new large jobcentre. So it was natural to install the latest version of the system to ensure all staff can request security support without the clients noticing.”
DOWNLOAD CUSTOMER STORY

Let us tell you more! Fill out this form and we will get in touch with you.